A Ring of Riddles: Advance praise! 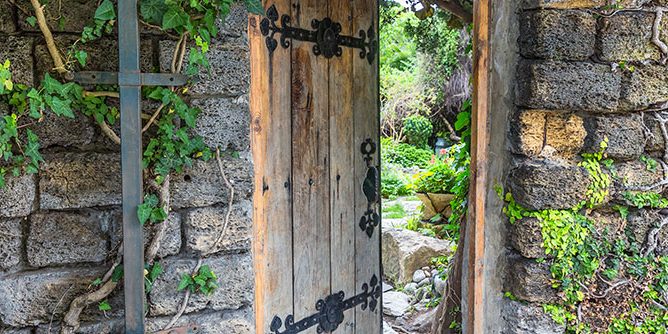 A Ring of Riddles: my YA eco-occult thriller Greta Grabhorn may appear to be a timid eighth grader, but she is not. Even Barbe-Tort, the evilest man in France, proves no match for her startling powers. When Greta inherits a priceless ring from Gaya, her French-American grandmother, she inherits a mission far beyond her reach, […]

A mention by Leah Garchik! 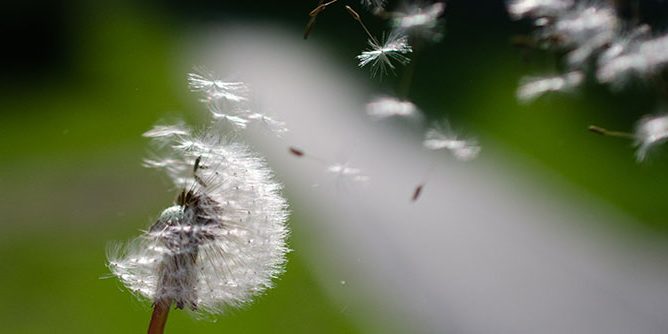 Why I tell wild stories to children…for SF Chronicle LEAH GARGIK SF Chronicle For years, Beatrice Bowles, practitioner of the ancient craft of storytelling, has been sharing tales from all over the world. She’s just signed on for the new Story Party series of audiobooks produced by Audible; one of her readings is the first tale in the […]

B’s Buzz 4: Through the Walls: A storyteller’s story 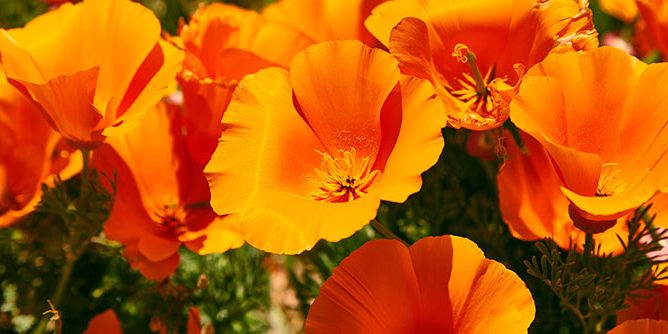 One day while reading to my children, I came across a Hopi myth of creation, an ancient Native American story of how the world was made and by what laws it evolves or declines. The tale was vast, wise, and brilliant–and radically different from the Bible accounts I had grown up with. The thought dawned […] 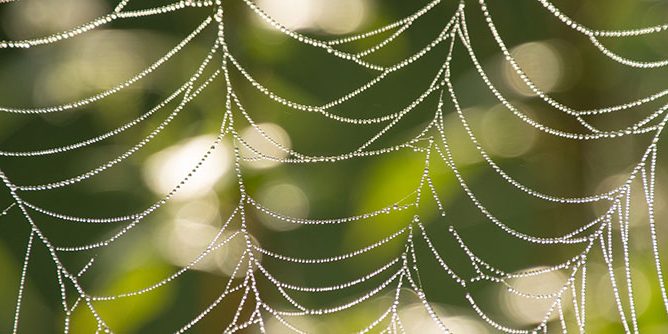 For 400 million years or so spiders have survived everywhere from underwater to cloud level. Though tiny and delicate, spiders spin and mend webs of astonishing beauty and complexity. Though light as air, spider silk is one of the strongest fibers on Earth. Spiders use their webs as nets for catching food, or as nests to protect […]

Wailing ghosts, shrieking bats, witches riding across the sky? How did this candy-coated, fright-night of a holiday come about? Exploring Halloween’s history offers an adventure in cultural archeology, for conflicting traditions have veiled the origins of this magical night. Let’s lift the veils and explore. The Celts of Northern Europe believed in an Earth goddess […] 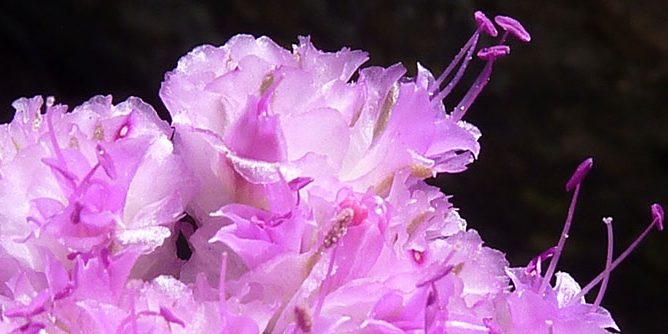 Beatrice Bowles Writes About Her Legacy